The Havashu is a hybrid designer breed crossed between the Havanese and the Shih Tzu. While both parent breeds have a pretty impressive history – the Shih Tzu dates back 800 years to ancient Tibet while the Havanese first surfaced in Cuba around 1500 – the Havashu himself is fairly recent. Like most designer hybrids, breeding began 30 or 40 years to when breeders first began crossing pure-breds to create smaller, gentler and hypo-allergenic variations of the breed.

They have round heads with dark eyes, a black nose, and ears that hang down alongside of their head. With shorter legs in the front and longer ones in the back, the back half of this breed appears to be slightly raised. Their tail is medium in length and curls up towards their back. Their coats rely mostly on which parent breed they take after most and will be wavy to curly in texture. Their coats also come in a variety of different color combinations, including brown, gray, cream, black, white, and sable. Due to the texture of their coat, it will need to be brushed a few times a week to keep it healthy.

A spirited and loyal breed, they have people-loving personalities of the Havanese and the stubborn, feisty nature of the Shih Tzu. A people pleaser by nature, this charming little pup will get along with any family member or pet. Like many smaller breeds they do come with a stubborn streak and an inquisitive mind that can get him into mischief from time to time. Not leaving them alone for long periods of time will most certainly cub their mischief making habits.

Small and mighty are the Havashu’s. They are stronger than they appear and can handle a bit more rough housing than most pups their size. They make great family pets and are great with both children and other family pets alike. They are on high alert and will bark at the sound of strange noises and strange people, making them a terrific watch dog. They are very adaptable to most indoor living environments, but also very clingy, so don’t leave them alone to long or they can easily form separation anxiety.

This fun-loving pooch would play non-stop if allowed and can lean towards hyper-active if he doesn’t have an outlet for his energy. Short daily walks and lots of interactive play each day will keep this energetic little puppy busy and out of trouble.

Due to their intelligence they are relatively easy to train, but they are also sensitive and require lots of praise and self-assurance. It is important to start training very early as these dogs do require a bit of patience and time. Socialization partnered with training will make for a well-rounded and less anxious pup. 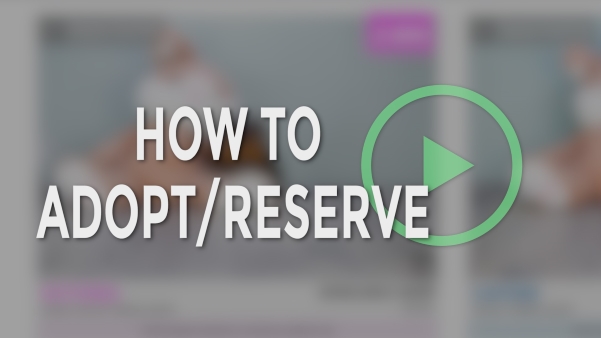 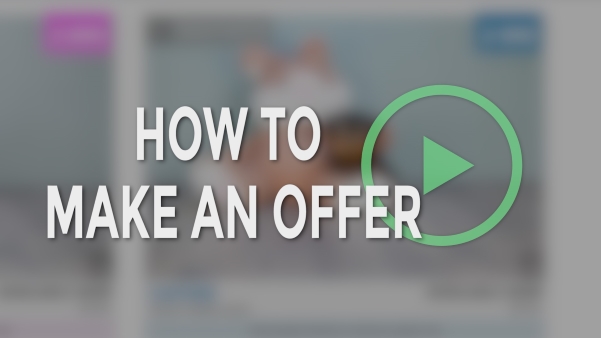 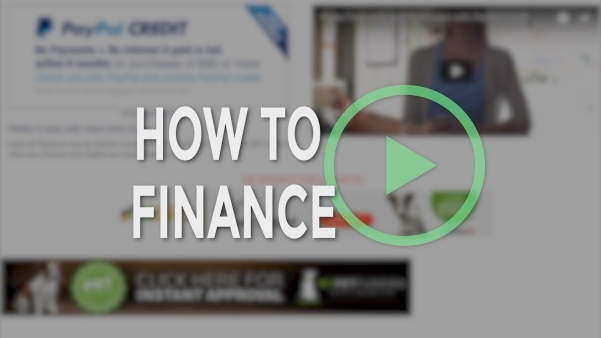 Hi! I just had to write in and let you know how unbelievably happy I am that I chose to adopt Tigger from your company! It was the best decision I ever made! I did my research online about your company and breeds and decided on a Hava Poo. My kids and hubby always wanted a dog and I decided to surprise the family with Tigger. My hubby didn't even know why we were going to the airport! He thought we were dropping off the kids for vacation! Lol. When we saw Tigger at the airport, he was perfect! He was happily playing with a little boy who kept him company until we arrived. Premier Pups has been very professional, very helpful and a wonderful company to work with. They checked up on Tigger throughout the process and beyond. They were also very helpful with all my questions, especially about feeding at first. Tigger is a wonderful addition to our family! Everyone who meets him wants him because of his lovable and spunky personality. He is now 14 weeks old (we adopted him at 8 wks) and our other pets love him as much as we do! This is our Xmas card this year. A perfect combination for us. Thank you so much for our fur baby, Premier Pups!

Juniper is such a blessing to our family! Our dog recently passed away unexpectedly and we were heart broken. I am so happy I found Premier Pups! I had such a hard time trying to contact breeders. No one got back to me! Premier Pups has great customer service. They answered all my questions right away! I was scared to adopt a puppy with out seeing them in person first BUT everything went so smooth and I would do it again in a heartbeat!! All of Juniper’s litter mates were also adopted very quickly!! From my personal experience, Juniper is a dream dog. She’s in great health, tons of energy and loves to nap! If you are thinking of adopting from Premier Pups, do it!! Juniper was meant to be a part of our family.